by Lee A. Matthias 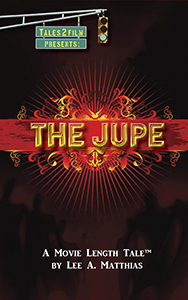 A family hiding from killers in a small town a thousand miles from home re-opens an old movie palace. As their pursuers close in, their fear awakens something worse within the theater itself.

Horror Thriller • Ages 13 and up